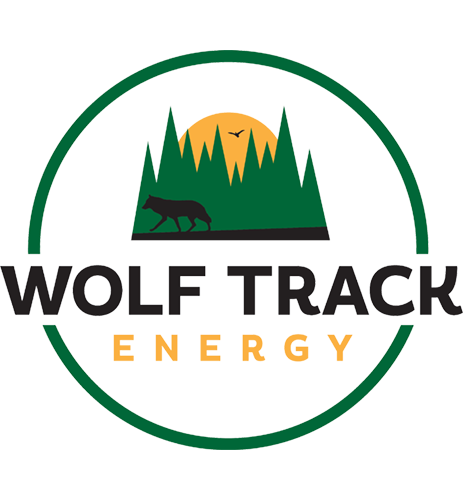 Solar panels and hail. What could go wrong?

Solar panels and hail. What could go wrong? 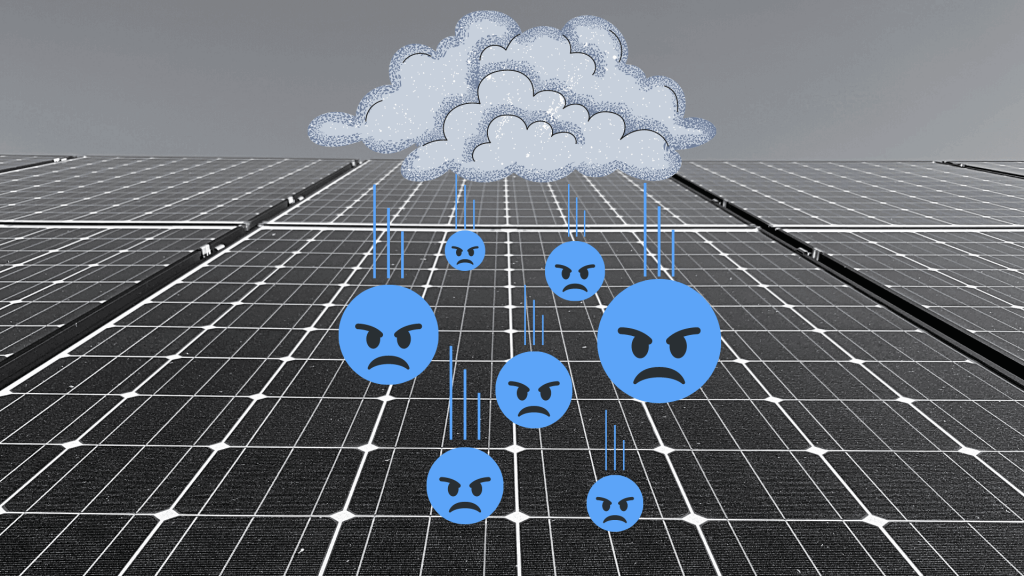 Oil and water. Cats and dogs. Another two things you don’t think would mix? Solar panels and hail.

But surprisingly, solar panels can stand up to a lot of extreme weather. And that’s obviously a good thing. Solar panels have to be outside in order to transform the sun’s energy into electricity, so they’re exposed to rain, snow, wind, hail, heat and everything else under the sun.

We hear from a lot of people who are concerned about solar panels and hail. Given solar panels can last 25-30 years, it’s fair to wonder how raining ice balls will affect a home or business’s solar investment during that time.

Renewable energy insurer GCube says about half of solar claims in North America have to do with weather, according to this article in Solar Power World. That makes it the leading cause for claims, ahead of fire and electrical failure.

Despite instances of solar panels needing replacement after a hailstorm, Solar Power World says “hail damage is not a huge concern.” After all, third-party testers ensure panels will survive a hailstorm.

Let’s break down the risks of hail.

Since solar panels are designed to be outside, manufacturers have to take the elements into consideration. So how often do we see hail in the Duluth area?

The city of Duluth sees about two instances of hail per year, according to information the National Weather Service provided me. So if your system lasts 30 years, it could be exposed to 60 hail events during its lifetime.

As a whole, Minnesota had 268 hail reports in 2020, according to the National Oceanic and Atmospheric Administration.

But how big will that hail be? The National Weather Service told me that largest hail on record in Duluth was 2.75 inches in 2007. That’s about the size of a baseball. Yikes.

But encountering hail that size doesn’t appear to be the norm. According to this interactive map from NOAA and the National Weather Service, the Duluth area sees at most a .1% chance of hail that’s at least two inches thick during a typical summer day.

Other parts of the country have it much worse. In May, areas of Texas and Oklahoma have a 1% of seeing large hail. Our area has a medium risk for hail, while the central region of the country has higher chances to see hail, according to USAA.

As we’ll see later, panels that are certified by major testing organizations are rated to withstand hail that’s larger than a quarter.

Solar panels, or modules, are made of individual cells of semiconductor materials. The cells are surrounded by an aluminum frame and covered by glass.

It may seem risky to put large sheets of glass on your roof. But solar cells are covered by tempered glass, which is about four times stronger than typical glass, according to the Scientific American. That may help explain how only one of the National Renewable Energy Laboratory’s 3,000-plus panels in Colorado was damaged by a 2017 hailstorm.

But researchers caution that even if the glass doesn’t break, the solar cells underneath them can be damaged by hail. The Renewable Energy Test Center fired a three-inch hailstone at a panel and the glass didn’t break. But further inspection showed cell damage, which could lead to less power output.

The NREL said in 2015 that only .1% of solar systems are hampered by “defective or underperforming” panels every year. Moreover, about 85% of solar systems produced at least 90% of the expected electricity, which the NREL says shows they “stand up to hurricanes (and) hail.”

But the organization, which is part of the U.S. Department of Energy, said it’s important to ensure panels are durable and will last a long time.

“Confidence in the reliability of PV modules requires both that the module design is adequate for the use environment and that the design is consistently manufactured,” NREL researchers wrote in 2014. “In addition, reliability at the system level requires that all components have adequate quality, that all components are integrated correctly, and that the system is installed, maintained, and functioning properly.”

If you’ve ever seen a car commercial (they’re hard to miss), you’ve probably seen a recreation of a crash test. Solar panels go through something similar.

Underwriter Laboratories, which is more often known as UL, is a third-party company that certifies products that meet certain safety standards. You’d probably recognize their logo on a range of electronics in your home.

UL says it has two tests for solar panels related to hail damage. In one, they drop a two-inch steel ball onto a solar panel from about four feet high. UL says this is the “energy equivalent of a hail stone measured at (1.375 inches) in diameter falling at terminal velocity through the sky.”

For reference, 1.375-inch hail is somewhere between a quarter and a pin-pong ball. Quarter-size and larger is considered “severe.”

This is where the fun begins. UL also has a pneumatic cannon which its technicians use to fire ice at a panel. The cannon (I like to call it the “ice gun”) fires the ice chunks at 52 miles per hour at about a dozen spots on the panel.

UL has a broader range of standards for solar panels and other related components.

Similarly, the International Electrotechnical Commission, or IEC, develops solar panel standards to make sure they’re up to snuff. EnergySage has a helpful rundown of IEC standards. They include basic safety requirements and corrosion testing.

Some solar brands tout their durability against bad weather. First Solar, for instance, said their panels stood up to larger hail chunks at higher speeds than other manufacturers. Similarly, WINAICO says its standard for withstanding hail is higher than the IEC’s.

I reached out to UL to ask about their tests. It turns out that local codes require solar panels to meet safety standards that don’t include a specific hail test. But the standards do include an “impact test which is more severe, as it simulates a very severe impact to the superstrate (front glass plate) for purpose of evaluating safety,” a UL official told me.

An insurance company might require the hail test if the panels are being installed in a place that’s prone to hailstorms. The UL told me it would “very difficult” for a manufacturer to sell modules without meeting the hail test.

Bottom line: You can be confident that the modules being installed on your roof can withstand a typical hailstorm, or even a severe one.

While typical solar panels may be a few hundred watts each, the industry seems to be moving toward larger modules. These “large-format” panels can have capacities of more than 800 watts, according to this Renewable Energy Test Center report.

The RETC lays out some of the major advantages of such a technological advancement: higher power, lower production costs and “logistical efficiencies.” But larger panels may have thinner glass to make them easier to install, which would make them more vulnerable to large hailstones.

The RETC says it has developed a hail test that found “stowing” panels at a higher tilt angle can help them survive hailstorms. That’s because the hail doesn’t strike the panel directly. However, it may not be possible to change the angle of your panels once they’re installed.

Though Duluth is not known for frequent hailstorms and large hailstones, solar users can’t be sure that a freak storm won’t crop up over the next couple of decades. Luckily, insurance or manufacturer warranties may have you covered.

Though it may depend on your policy and insurance company, solar panels are commonly included in homeowner policies, according to Nationwide. That’s because the panels are “largely considered a permanent attachment to your property,” the insurer says.

Nationwide cautions that homeowners may have higher premiums once they install a solar system, however. Allstate, meanwhile, advises homeowners to review coverage limits to see how much their insurance company will pay for a loss.

Regardless, it’s a good idea to talk to your insurance company if you want to make sure your solar panels are covered.

Otherwise, as EnergySage points out, manufacturers offer warranties that can help you in the event of hail damage.

Unfortunately, there’s no guarantee that your solar panels won’t be the victim of a big hailstorm. While panels are very resilient to bad weather, damage can occur if the hail is large enough.

Luckily, we don’t live in an area that’s frequented by large hailstones. But if the unexpected does occur, homeowner’s insurance or manufacturer warranties may be able to help.

If you have questions about solar panels and hail, give us a call.